3 Things a Country Music Singer Taught Me About Writing 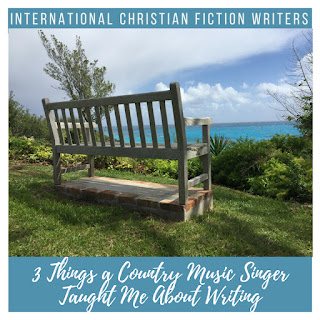 While attending my first ACFW conference in Nashville, Tennessee, my husband and I strolled along the Shelby Street Pedestrian Bridge. We observed a young singer and a cameraman filming a music video. With a guitar strapped against his body, the singer belted out a few lines of a song while performing a choreographed move. An acrobatic move involving taking a leap while he sang and played the guitar. He tried the move repeatedly until he achieved the desired result. Intrigued by the idea that I might be watching a country music star in the making, I lingered. I watched. I listened to him sing. 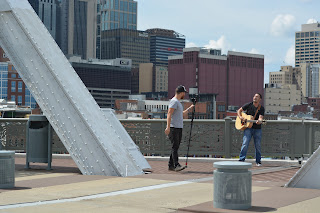 Two years later, I wonder what rung he has reached on the ladder of stardom. Is he performing at the Grand Ole Opry? Is he paying his dues at a Lower Broadway establishment? Or maybe he’s working in a hardware store and living in his parents’ basement surrounded by boxes of his broken dreams. I'll never know, but I thought he was bold and fearless, qualities he’d need to be successful in the music industry.

As writers, we are just as vulnerable when sending our words out for the scrutiny of readers as a musician performing in front of curious passersby on a bridge. I wondered—am I fearless? Am I persistent enough to pursue my dreams? 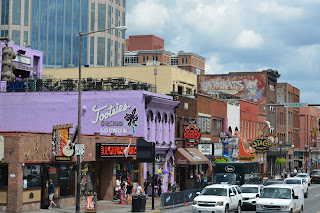 This summer I had a vulnerable moment in my writing journey. I entered a local playwriting competition, which gave me the opportunity to explore a different kind of writing. The well-wishes of family, friends, and strangers bolstered my morale during an Andy Warhol-ish fifteen minutes of fame. On closing night, I watched the performance with tingly skin and sweaty palms. When another playwright accepted the award for her winning play, I felt defeat churn in my stomach.

At first, I comforted myself with the fact that I had participated. I had tried something new, and for a moment, I felt content. Then I overanalyzed my contribution. Why wasn’t my play good enough? Why didn’t I…? Should I have…? For the next two weeks, disappointment grew, and I wrote nothing. Not even a shopping list. My bubble had burst, and I felt more unsettled than I’d like to admit.

Why do we push aside all of the positive reinforcement we receive to focus on one negative comment or experience?

Then, a church member asked about the competition. “I didn’t win,” I answered. There had been only one winner and the rest of us had lost. Boo-hoo. “So you tied for second,” he said.

From that statement, my perspective changed. The chains of failure fell away and suddenly the desire to write returned. Ideas filled my mind. New characters appeared. Second place became a launch pad for possibility. I thought of the singer on the bridge. Perhaps he writes songs late into the night after his shift at Home Depot. 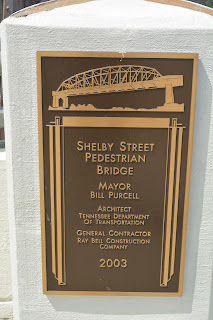 Ecclesiastes 9:10 urges us: Whatever your hand finds to do, do it with all your might. Does that imply we try once and if it doesn’t work out, we surrender? Should we stop writing when an editor points out areas that need work in our stories or when a rejection letter arrives? Jeremiah 12:5 says:

If you have raced with men on foot and they have worn you out, how can you compete with horses?

In other words, pursue your goal with power. Every day. Every time. With all your might.

Sometimes I wish I could talk to the singer on the bridge. And maybe thank him for that moment in time. He is a reminder to “do it with all your might” no matter who’s looking or what Discouragement might whisper into my ear. I needed the picture someone taking a step toward a dream to lock into my memory bank for the days I’m tempted to give up on mine.

Big or small, what step have you taken this week to bring you closer to a goal? 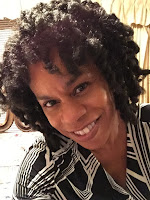 Sherma Webbe Clarke is a contemporary fiction writer and a 2017 ACFW First Impressions Finalist. Her inspirational writing has been included in Christian devotional books: Grace Notes and Blessed. She loves to take her husband by the hand to explore nearby and far-flung areas of the globe. This wanderlust has its perks. She credits many of her story ideas to these adventures. Quiet, early-morning walks along the railroad trails on her home island of Bermuda provide inspiration when she is homebound.