What's in a Name?

Months before my grandson was born, my son, Ryan, and his wife, Amy, had a name picked out for their new baby. Nate. I liked the name, especially as it was a derivative of the name I’d originally chosen for Ryan nearly twenty-seven years ago—Nathaniel. 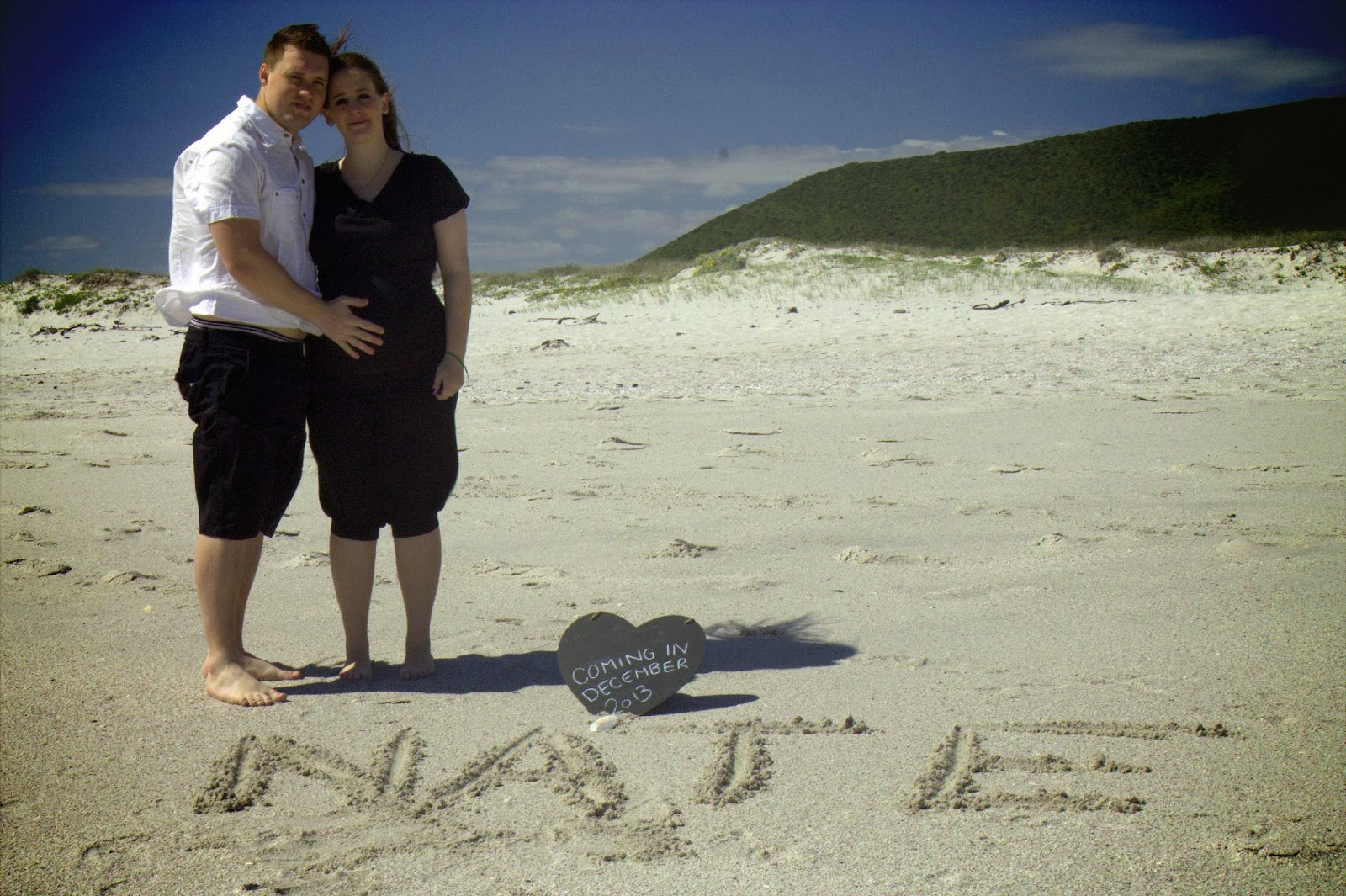 But as you can see, names change once a baby arrives. Ryan just wasn’t a Nathaniel, and neither was my new grandson a Nate, or a Blake, or a Zak, the subsequent names that had followed. I was pretty glad though—although I liked Nate, I wasn’t overly fond of Blake or Zak. However, this wasn’t my baby; he wasn’t mine to name.

Fortunately, big brother, Phoenix, didn’t get a vote on the name either. He wanted to call his baby brother, Batman. 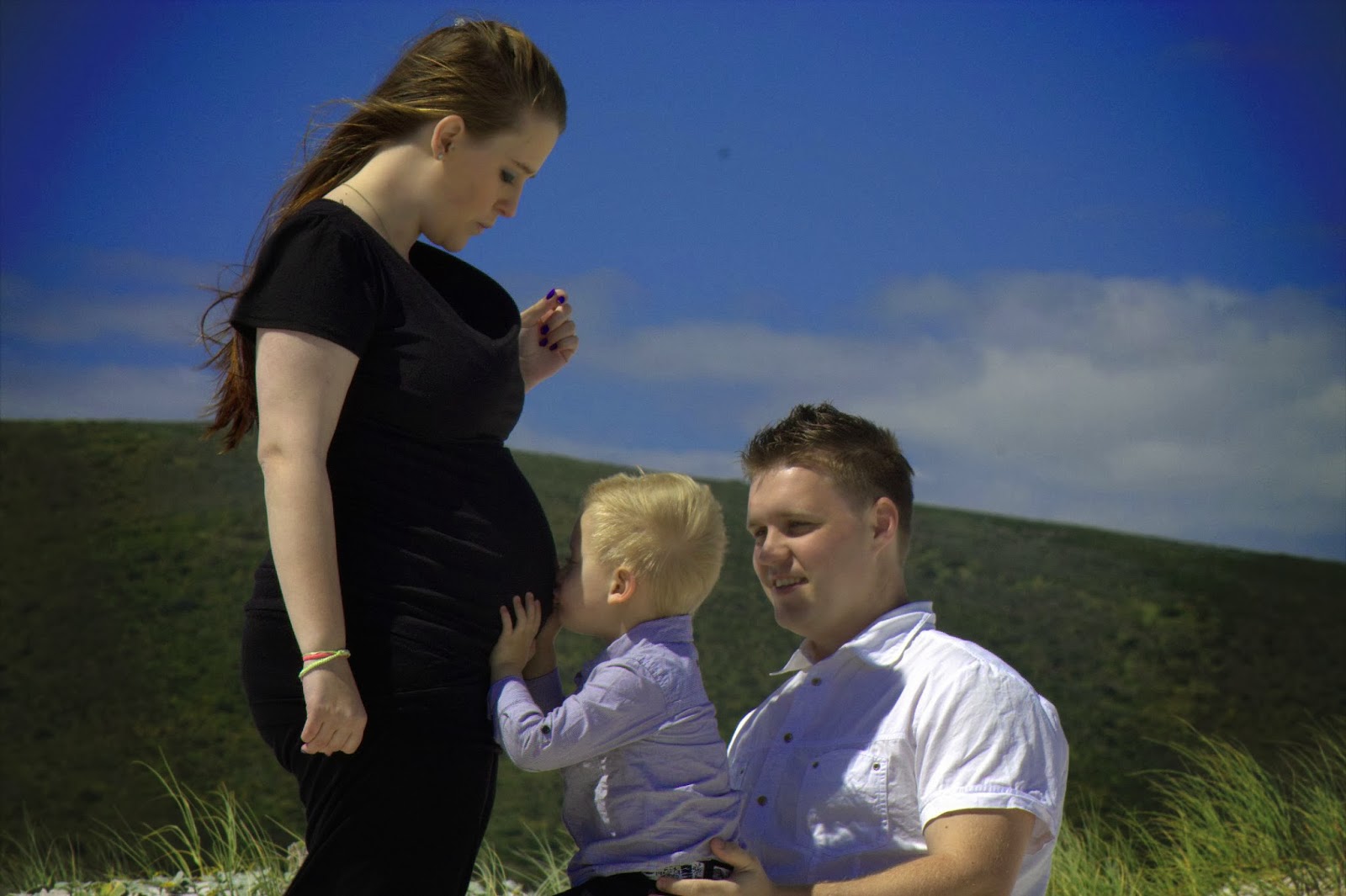 Another contender in the naming game was Griffin—a mythical creature to complement his big brother’s name. We loved this name but Amy wasn’t biting. She didn’t want people to think she’d named her children after the romance movie, Griffin and Phoenix.

The day my grandson was born, Ryan and Amy stared at him as he lay in the bed beside his mommy. “He isn’t a Nate, is he? Or a Blake? Or a Zak?” they said. We all shook our heads. 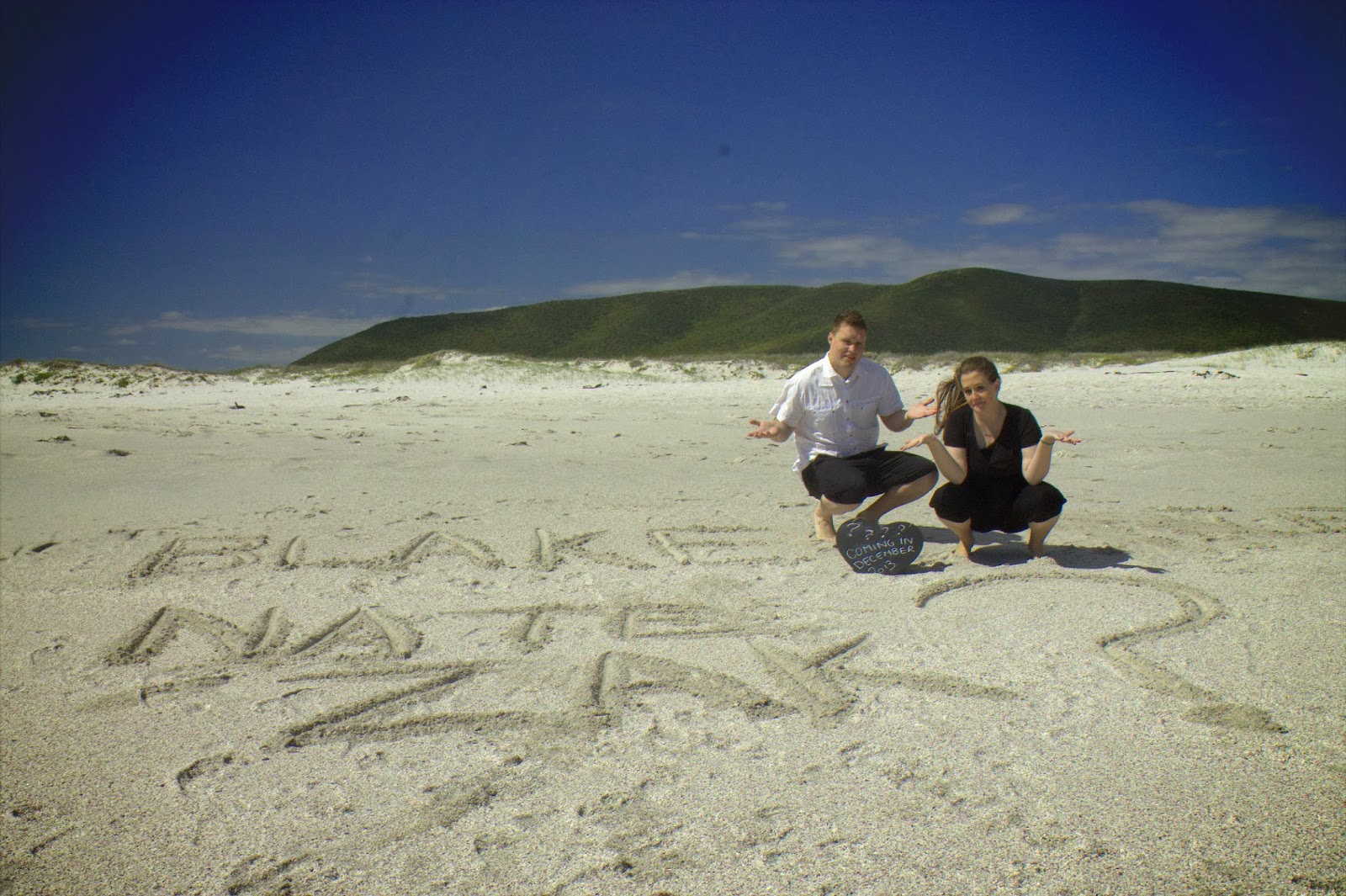 Later that day I had to run an urgent errand to the bank. Fearful my grandchild would remain nameless, I purchased a baby name book whilst at the mall. Not the one with 10,000 names, or 7,000. I chose the book with 6,000 names—I wanted them to have choices, but not so many they’d be overwhelmed (smiley face icon).

Unbeknown to me though, they’d stumbled across choosing my grandson’s name while I was away. The name book was not utterly wasted though, as it cemented their choice once they read the meaning of his name.

Currently, Coca Cola is running a “Share a Coke with …” campaign in South Africa (perhaps it’s global?). My husband was thirsty and had gone to the hospital cafeteria to buy a drink. He came back to the ward with a can of coke that read: “Share a Coke with Liam.” By the time I got back to the hospital, the name was starting to grow on them. Everyone who visited that day told Ryan and Amy how much they liked the name Liam. And so, two days later, my grandson was registered as Liam Ueckermann—strong-willed warrior, determined protector. 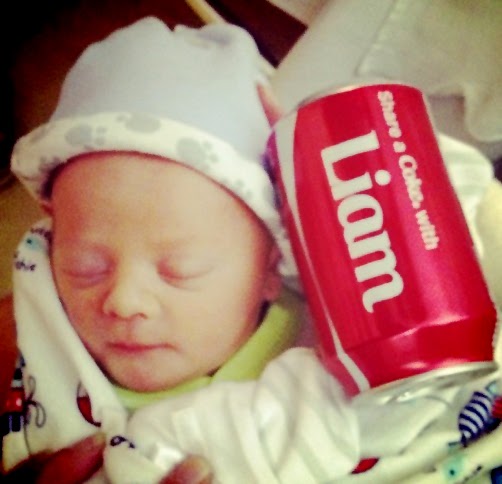 Last year, I too was pregnant…pregnant with a story that took nine months from the time the idea was conceived, till it was offered a chance at life with a publishing contract. My baby wasn’t a stork delivery, however. It came with a Pelican—Pelican Book Group.

But my grandson wasn’t to be the only newborn destined to have a change of name. My own baby, Blueberry Eve, also had a name change. It didn’t come as a surprise to me though. When I saw the titles of the contracted Passport to Romance books—Bogota Blessings, Londonderry Dreaming, Vegas Vacation and Echoes of Edinburgh, I knew my novelette was about to get renamed. It took a little while to adjust to the change, and although I’ll always love Blueberry Eve, Helsinki Sunrise has really grown on me.

Last week I received the galley proofs. Hopefully I’ll have a publication date soon. Now I need to think about planning a blog tour to show off my new baby. If anyone is interested in doing a book review, or interview, featuring this fun story set in Helsinki, Finland, I’d love to hear from you. You can comment here or email me: marion.ueckermann@gmail.com.  Of course, there will be e-book giveaways of Helsinki Sunrise up for grabs.

To end off...a little praise from one of my proofreaders for Helsinki Sunrise: “May I congratulate you on a beautiful love story of faith, hope, and love. And a gentle reminder that if God is in control, He can change the course of your life for the better, no matter how impossible that may seem. Just wonderfully uplifting. I feel honored to have had the chance to read it before it's officially released.”

And finally, to whet your appetite, here’s my working blurb: 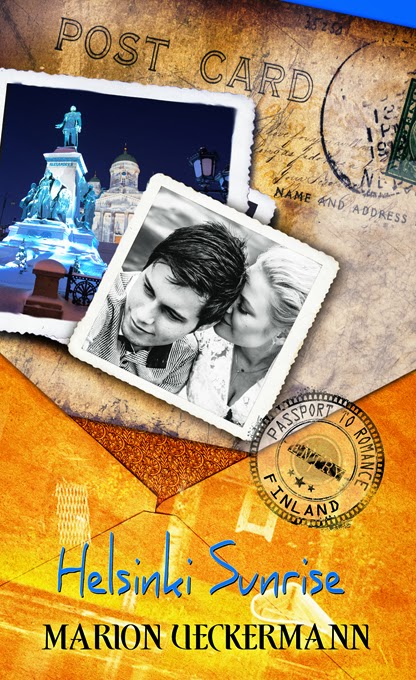 He needed the island to himself. So did she.

Three weeks alone at a friend’s summer cottage on a Finnish lake to fast and pray. That was Adam Carter's plan. But sometimes plans go awry.

On an impromptu trip to her family's secluded summer cottage, the last thing Eveliina Mikkola expected to find was a missionary from the other side of the world—in her sauna.

Determined to stay, Eveliina will do whatever it takes—from shortcrust pastry to shorts—to send the man of God packing. This island’s too small for them both.

Adam Carter, however, is not about to leave.

Will he be able to resist her temptations?

Can she withstand his prayers? 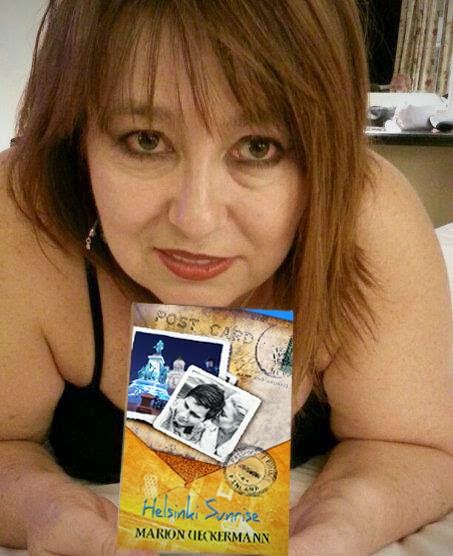 Marion Ueckermann’s passion for writing was sparked in 2001 when she moved to Ireland with her husband and two sons. Since then she has published devotional articles and stories in Winners (2009), The One Year Devotional of Joy and Laughter (published August 2011 by Tyndale House Publishers) and Chicken Soup for the Soul: Miraculous Messages from Heaven (published 15 October 2013). She has recently signed a publishing contract with Pelican Book Group (White Rose Publishing) for Helsinki Sunrise, Passport to Romance series. Marion blogs for International Christian Fiction Writers and belongs to Christian Writers of South Africa and American Christian Fiction Writers. She now lives in Pretoria East, South Africa in an empty nest with her husband and their crazy black Scottie, Wally.
Posted by Marionu