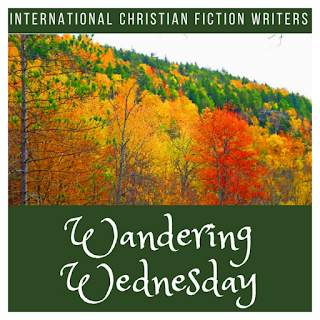 One of the most things I enjoy most about writing my Elizabeth and Richard literary suspense series is exploring the lives, works and homes of the literary figures that serve as background to my literature professor sleuths’ adventures. 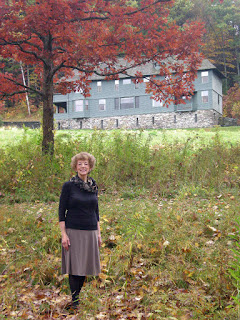 Rudyard Kipling is among the literary greats Elizabeth and Richard explore in my recent release The Flame Ignites. This is the first book in the series and tells of their stormy first meeting in a blazing redgold autumn in New England. 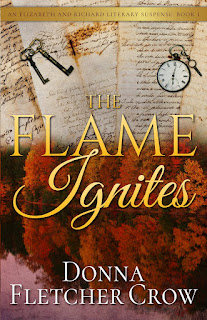 Elizabeth is researching her PhD thesis on the beloved American novelist Elswyth Thane who knew Kipling well years after he had abandoned his Vermont home and gone back to England.

But Kipling’s home Naulakha is still there, riding like “a ship a-sail on a hillside,” as Kipling himself said. 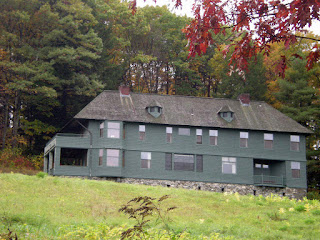 The property belonged to the Balestier family, brothers of Kipling’s wife Caroline, and one of the brothers served as Kipling’s literary agent for a while.  Kipling’s time in America was very productive. He wrote The Jungle Book, The Second Jungle Book, most of the stories in The Day’s Work, and Captains Courageous at Naulakha. I like to think that the view from his study aided his creativity. 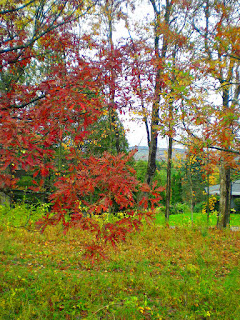 Unfortunately, the Kiplings left after only four years, due to a family squabble over the use of some of the land. They returned to America about three years later, but not to Naulakha. Perhaps they had it in mind to return to their home, but Kipling and their older daughter, Josephine, got terribly sick on the crossing. Josephine died, so they sold the house and the family returned to England. 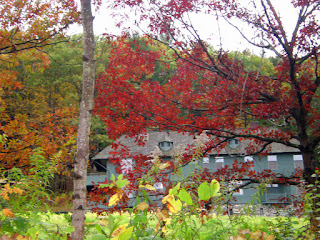 Donna Fletcher Crow is passionate about English history and loves telling the stories of the men and women who have shaped the world we live in. She is the author of some 50 books including the award-winning Arthurian epic Glastonbury, The Novel of Christian England. She currently authors three mystery series: Lord Danvers Investigates, The Monastery Murders, and The Elizabeth and Richard Literary Suspense.
Donna and her husband live in Boise, Idaho. They have 4 adult children and 14 grandchildren. She loves gardening and reading. Research is one of her favorite parts of writing. She tries never to set a book in a place she hasn’t visited. You can see pictures from her garden and research trips on her website and follow her on Facebook at Donna Fletcher Crow, Novelist of British History.