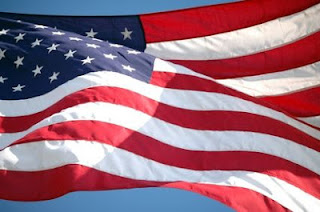 It may be one of the most influential cultures on earth. As I've travelled around, people ask me what I think of it. My answer, hesitatingly at first, was just "Random". It took me a while to figure out exactly what I meant by that, but I am coming closer to enlightenment. Here are just a few of the things I find extremely random about the USA. Not necessarily bad things, mind you, but things that make me go "huh?" or just make me laugh.

I have been enjoying the placenames. Back home we have the English ones and the Maori ones. A few others scattered, but that's it for the most part. However, over here... crazy hotch-potch of English, Native, and European - the latter largely with very bad pronunciation so that if I say it how it reads as an actual French or German name, no one will know what I'm talking about. So how do these things differ from home? In New Zealand... 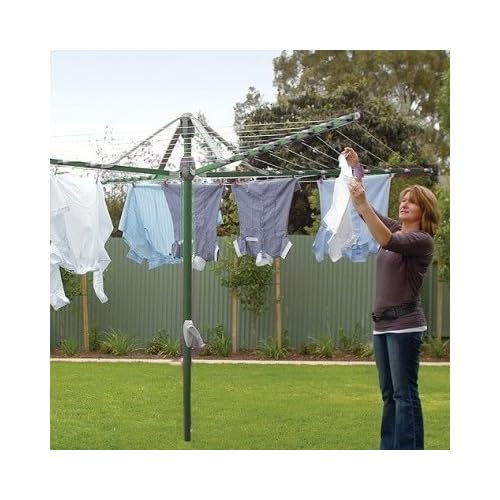 But of course it isn't just the peculiarities that I've been noticing. There's a lot to like, too! Here are some of my favourite things: