When Two Authors Have the Same Idea 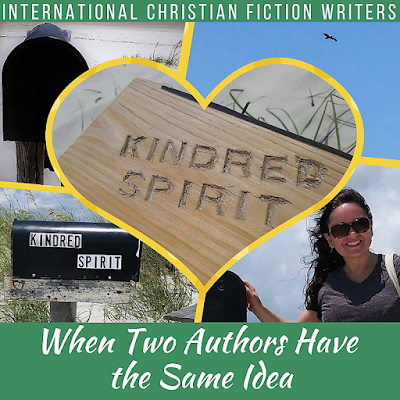 I was so discouraged and exhausted that I posted the following message on A Seat at the Table, a Facebook group for Christian fiction professionals. If you fit in this category and don’t know about the group, message me to be added. It’s an amazing source of knowledge and support. But anyway—here’s the message: 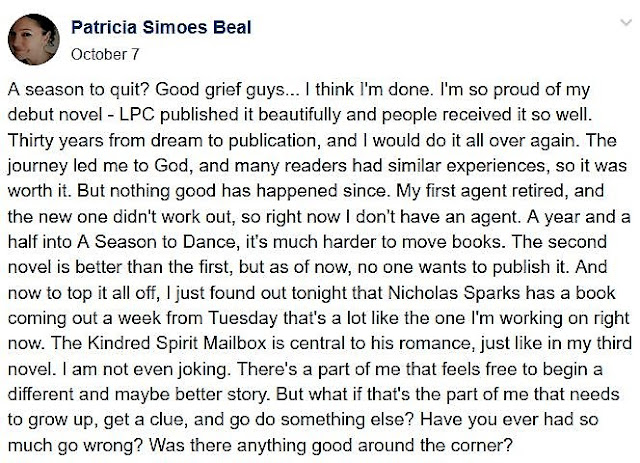 The response was incredible. Turns out authors have similar ideas all the time.

Here are some highlights for your benefit:


1. This will happen. There’s nothing new under the sun.

2. Stories that may seem similar will end up being unique because we are unique individuals.

4. Not a horrible thing to trend with a famous author.

5. Matthew, Mark, Luke, and John wrote about the same things and we enjoy each perspective.

6. Some authors contacted the author who published the idea/theme first (within the Christian writing community) to talk it out and avoid misunderstandings later, and the experience has always been positive. The stories were different enough. No one was mad at anyone.

7. Remember last year’s bestseller Before We Were Yours by Lisa Wingate? Kim Sawyer came across the same bit of history (adoptions/stolen children) and had her book on that same theme published within months of Lisa’s.

Has that ever happened to you? What did you do?


As for writing, within hours of that October 7 post, God began doing something, and His something caused me to show up at The Art of Writing and The Christy Award Gala in Tennessee thirty days later. Crazy, right? Who shows up there after almost two years of not showing up anywhere? An ACFW event would be the usual suspect, not an ECPA event. This is how God did it... 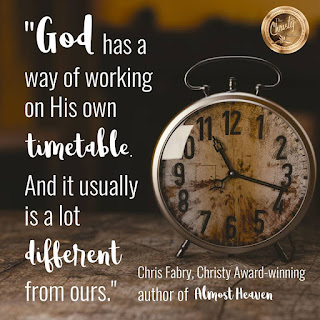 Part 2 - The next morning a friend tagged me on this post: 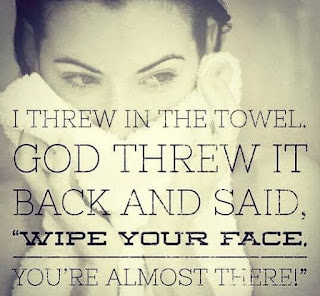 Part 3 - I decided I had to walk away from social media and get to my Bible study if I really wanted to get God’s opinion. This is what I read:

And this is how I responded: 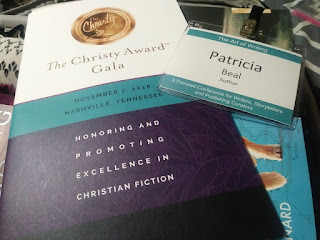 As for what’s next, only God knows. It was wonderful to see writing peeps and meet bloggers who helped me launch the debut last year. I feel connected again, felt the love, and learned a ton.

I saw people who’ve since contacted their agents—agents who are now interested in seeing what I’m working on. I’m super thankful and might end up taking them up on that. But that’s not where God is leading me right now.

Right now I’m nurturing a brand-new relationship, formed “accidently/coincidentally” after meeting a stranger during a walk from one building to another at the Lipscomb University campus during the November 7 The Art of Writing/Christy events. Her name means rain and she’s a brand-new agent.

I’m working on a proposal for a brand-new story God gave me as I showered to fly to Tennessee. “Rain” has a meeting with my favorite editor at my favorite house on December 5th.

Please pray. I want to keep this glow and this faith and this joy :)

“Behold, I will do a new thing; now it shall spring forth; shall ye not know it? I will even make a way in the wilderness, and rivers in the desert.” Isaiah 43:19.

She now writes contemporary fiction and her debut novel, A Season to Dance, came out in May of 2017 (Bling! / Lighthouse Publishing of the Carolinas). A Portuguese translation came out in her native Brazil in August (Editora Pandorga). Patricia is a 2015 Genesis semi-finalist and First Impressions finalist. She and her husband live in North Carolina with their two children.