Did Someone say 'Bomb'? 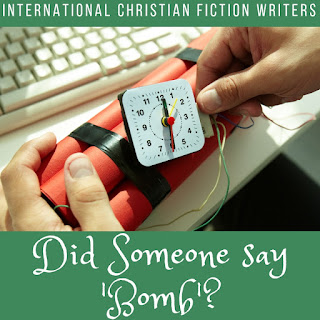 The theme of THE OTHER NEIGHBOR is that the FBI got a tip that Jeff and his co-horts are building a bomb, so they have to find out what he is going to blow up, and stop it before that happens. Agent Steve Gableman's job to get information from the to-be-bomber's neighbor, Cheryl, without her knowing what is going on.

This brings up a question.


The sad and terrifying truth is that when we hear about someone who has done a mass shooting or set off a bomb, someone, somewhere, knows that person. They interact and live in a normal society, have friends and neighbors, jobs or school, until they follow out their horrible plan, or are are stopped before tragedy happens.

Often, in hindsight, people tell the reporters that they felt something was wrong or strange with that person. But no one saw it coming to that degree. Few people think their neighbor or workmate could be capable of something so horrible.

This brings me to my story, THE OTHER NEIGHBOR.


This is based on a true story, only in this case, just like the book, the FBI received a tip and followed it up before anyone was hurt.

I hope there are lots of people who, unknown by the people who were saved, will call in and report something they fear will end in tragedy. 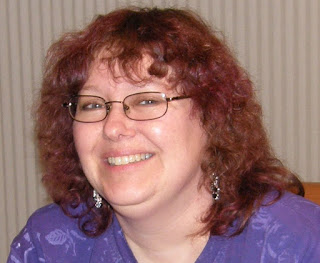 Gail Sattler lives in Vancouver BC Canada, where you don't have to shovel rain. When she's not madly writing (Gail Sattler has over 40 published novels and novellas, plus a few works of non-fiction) she plays bass for an Elton John tribute band as well as a community jazz band, plus she plays piano for a smaller private jazz band. When she's not writing or making music (or at her day job) Gail likes to sit back and read a book written by someone else, along with a good cup of hot coffee.

About The Other Neighbor by Gail Sattler

Cheryl Richardson doesn’t know that her landlord who owns the other half of the duplex where she lives is plotting to build a bomb—but the FBI does. In order to discover what her landlord is planning to blow up, agent Steve Gableman moves next door to get closer to Cheryl to learn what she knows, namely the target and motive, so they can stop it. But when Steve involves himself in every area of her life, including her dog, will Cheryl be the one to explode?

Click here to find The Other Neighbor at Amazon.
Posted by Iola

Email ThisBlogThis!Share to TwitterShare to FacebookShare to Pinterest
Labels: Gail Sattler, The Other Neighbor