The continuing saga of choosing those names

﻿
Choosing just the right name, whether it be for a real child or a ‘book child’, can certainly be a torturous journey. A couple of weeks ago, Marion Ueckermann posted her blog ‘What’s in a Name?’ here where she shared the journey of choosing her new grandson Liam’s name and also that of her novelette, Helsinki Sunrise. I was so interested to read her blog, as our daughter was then days away from having her second child and still struggling with choosing a name. Now it is all over and she and her husband are the proud parents of a new baby girl, but watching their journey reminded me of my own struggles in choosing the titles of some of my books.

Because our son-in-law Kofi is from Ghana, there are added complications when choosing a baby’s name. Often, Ghanaians are named after the day of the week on which they were born—and these differ according to whether the baby is a boy or a girl. ‘Kofi’ means ‘Friday’, the day our grandson was also born. However, to avoid confusion, Kofi and Tina opted to call their son Zain Kofi. Already they have various friends called Kofi as well, except one is called ‘Kofi Plumber’ and another ‘Kofi Junior’ and so on! So when it came to their daughter, they chose not to use the Twi word for Tuesday. Instead, along with the names Maxine Marie, they decided to include Kofi’s mother’s surname—which is different from Kofi’s because, in Ghana, you can choose a different surname for your children!

Phew—so you thought choosing book titles was complicated?! Compared with that, naming my books was nothing really. My first novel had to be Heléna, the name of the Czech migrant we had known years earlier who inspired the book. I then decided I would use another girl’s name ending in ‘a’ for my next novel and chose Laura, soon to be followed by yet another, Jenna. But then it was decided my first novel needed to be divided into two, which put paid to my little plan! Eventually, I called this second half of my first novel All the Days of My Life, from Psalm 23:6, since I felt this verse encapsulated the attitude of my lovely heroine Heléna.

Having messed up my run of names ending in ‘a’, I decided to abandon that idea entirely. I called my fifth novel Heléna’s Legacy and my sixth The Inheritance—despite the fact that there are umpteen books out there already entitled The Inheritance! I still felt it summed up key issues in the book—the ungodly inheritance of anger and bitterness passed down to the main male character from his family, along with his material inheritance, with all this contrasting to our heavenly inheritance. With my memoir Soul Friend, I was well aware another book with that title already existed but went ahead anyway. The ancient Celtic term ‘soul friend’ describes my lovely spiritual mentor Joy to a tee and seems to have captured the hearts and minds of many of my readers, for which I am very grateful.


How have you fared in your own book titling journey? Maybe your publisher has the final say—and I did listen to my publisher with my last two at least—but I’m glad I had the final choice. They are my babies, after all! 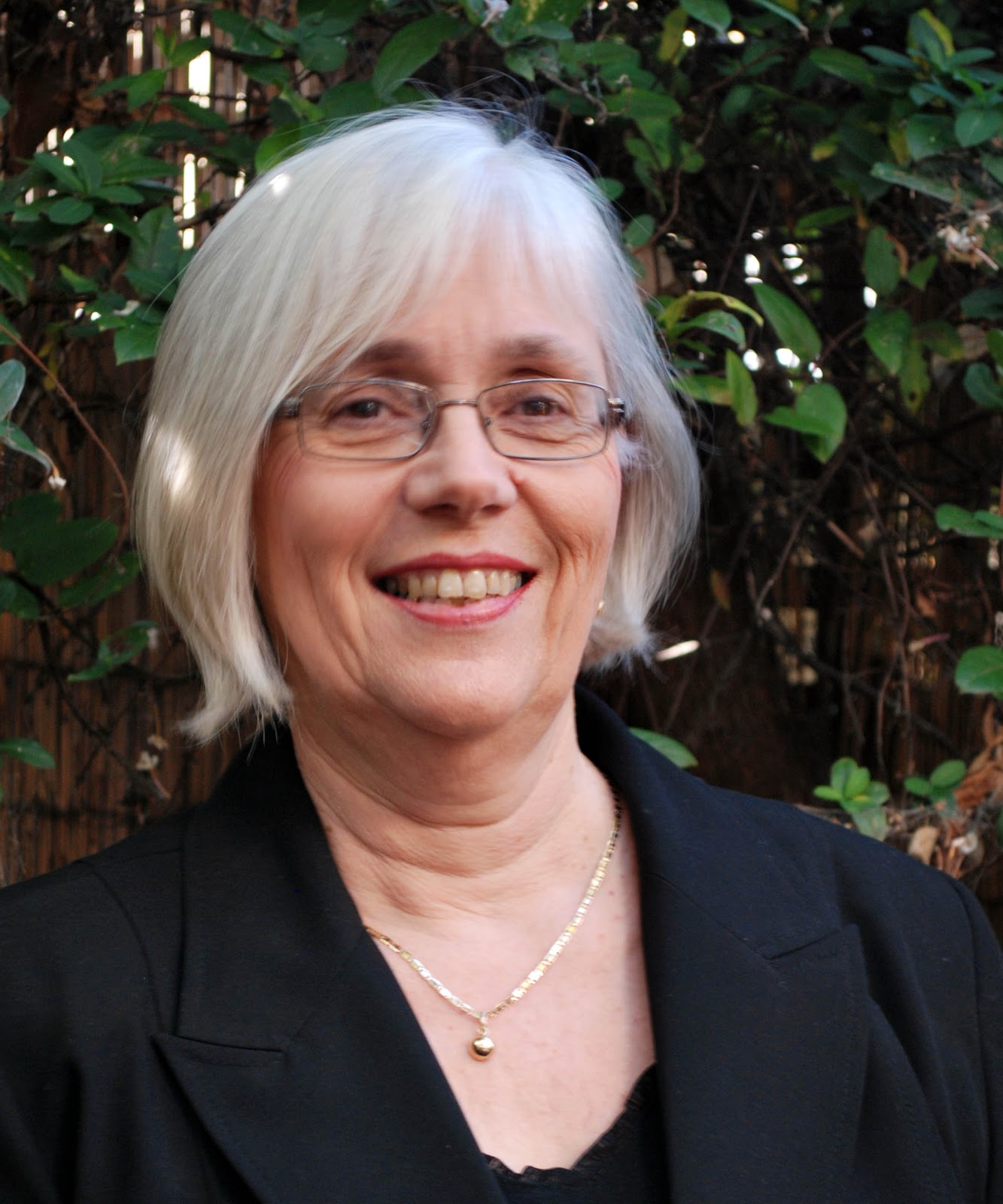 Jo-Anne Berthelsen lives in Sydney but grew up in Brisbane. She holds degrees in Arts and Theology and has worked as a high school teacher, editor and secretary, as well as in local church ministry. Jo-Anne is passionate about touching hearts and lives through both the written and spoken word. She is the author of six published novels and one non-fiction work, Soul Friend: the story of a shared spiritual journey. Jo-Anne is married to a retired minister and has three grown-up children and three grandchildren. For more information, please visit www.jo-anneberthelsen.com or www.soulfriend.com.au.
Posted by Jo-Anne Berthelsen