My word for the year for 2016 was STILL, which I shared about last February.


As I reflected on last year, I realised ‘still’ has multiple meanings … and some of the less obvious meanings might have been more applicable. My initial interpretation was around resting in God, being still before Him: 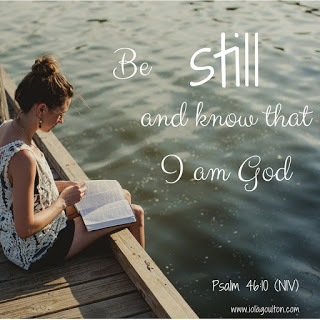 
I don’t know. It’s one of the complexities of Christianity (and perhaps life in general) that we always think we should be doing more—even if that ‘more’ is less. So no, I wasn’t as still as I’d wanted to be. But that doesn’t mean I wasn’t still.

Because ‘still’ has other meanings. The first is to continue as in the past. To be unmoving. To remain. Perhaps to endure. At times, 2016 did feel like a year I endured.


I’m still a Christian. Still a wife. Still a mother. Still a daughter. Those are all good things, things I wouldn’t want to change.

On the less-good side, I haven’t done many of the things I said to myself that I wanted to do last year, like publish a book. That’s a lack of motion—another meaning of ‘still’. A negative meaning, in this context.

I was reflecting on the nature of still at the Omega Christian Writers Conference in Australia last October. Was ‘still’ still (!) the right word? Had I interpreted it wrong?

Was it time for a new word?


Then one lady I’d had a one-on-one meeting with at the 2013 conference came up to me. She thanked me for what I’d said during our meeting, because my words had blessed her. I met with several authors at that conference, but my meeting with this author was the one I remember because I was impressed with her ability to overcome and forgive.

She blessed me in 2013 by sharing her story, and she blessed me again in 2016 by thanking me. Her words were an encouragement that I was in the right place at the right time, both in 2013 and 2016. She reminded me that God had worked through me in 2013 to provide her with a word in season.

And she wasn’t the only person. Several other conferences attendees blessed me with their words and their actions in different ways.

During the last meeting at the 2016 conference, we were asked to come up with a word to describe our writing for the coming year (I think. It’s possible I’ve got this wrong!).

The word I chose was BLESSING. 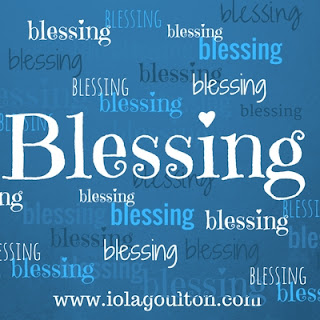 IOLA GOULTON lives with her husband, two teenagers and cat in the sunny Bay of Plenty in New Zealand, between Hobbiton and the Kiwifruit Capital of the World. She holds a degree in marketing, has a background in human resource consulting and freelance editing, is active in her local church and plays in a brass band.

Iola is a reader, reviewer and freelance editor who is currently writing her first novel, contemporary Christian romance with a Kiwi twist, and her first non-fiction book, which aims to help first-time authors navigate the changing world of Christian publishing.

Email ThisBlogThis!Share to TwitterShare to FacebookShare to Pinterest
Labels: blessing, Iola Goulton, My One Word, Still