I’ve just returned from one of my favourite writing conferences—Calvin College’s Festival of Faith and Writing in Grand Rapids, Michigan. This conference is not just for writers. It brings together librarians, English teachers and ordinary readers as well. And it’s about faith, not just evangelical Christianity. As someone who is always interested in how faith is presented in literature and popular writing, I find this particularly stretching.

I’m also someone who often writes about people and settings outside the US. I was particularly interested this year in Mitali Perkins’ session entitled, “It’s Just Fiction: Reading and Writing About Race, Culture and Power.” Perkins (who, BTW, is a woman—she says she wonders if the ambiguity of her name helps her with male readers) was born in Calcutta of refugee parents who fled then-East Pakistan (now Bangladesh) following the 1948 partition of India. She has moved A LOT internationally and is married to a pastor in the US, making her eminently qualified to speak to questions of how culture is presented. 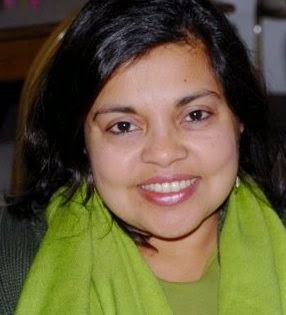 Perkins speaks of fiction as windows and mirrors—windows where we see out into the wider world; mirrors that help us to better see ourselves. She gave us tips to evaluate the treatment of people of other cultures in our reading and writing. As you read these points, think about how your home culture is represented in fiction and what assumptions you make about other cultures when you read or write about them.

1. Watch for the noble savage. This character is not presented in a denigrating way. The author no doubt thought he or she was doing a good deed by elevating the stereotype to a positive role. Perkins describes this as the “Morgan Freeman character.” But he has no backstory—no realistic context that makes him a human any reader can identify with.

2. Watch for the smart or good foil to the main character. Again, this is likely to be a token character of color with no rooting in his own community. It does nothing to enrich our understanding of people of this alternative culture group.

3. Does the cover art portray this non-white culture as romantic or exotic? Or does it “white”wash the culture in order to attract white readers? Neither focusing on ethnicity nor avoiding it does justice to members of the culture group.

4. When and how is race defined if at all? Are only people of color described by their skin, assuming a white default? There IS a white default in American thinking. Remember the outcry when Rue was cast as black in The Hunger Games movie although the author clearly describes her as having dark skin? Perkins is not saying we should not indicate race; she is asking us to do it in ways that do not make people of non-European backgrounds sound like the weird ones.

5. Is diversity appropriate to the setting? I’m currently writing about 16th century Britain. If I stuck in black or brown people, I’d better have a darn good reason for their being there. Diversity for diversity’s sake doesn’t work. Again it detracts from the reality of the characters by depriving them of personal and family histories.

6. How is beauty defined in the book? Perkins talked about “shadism” which is strong in the African and Latin American cultures where I have lived. Light is good; dark is bad. I have often wondered how the child called “negrinho” (little dark one) by his mother sees himself in relation to his lighter-skinned brothers and sisters.

7. Does the author use a bridge character to bring in American readers? Maybe it is a tourist or a new teacher going to the other cultural community. That character will not be able to present the culture in the same way an insider will.

8. Is there a single story of this other culture, for example, Africa equals poverty, war and AIDS? Africa does NOT equal poverty, war and AIDS. When I returned from three years doing story hours with orphans and vulnerable children in the townships of Johannesburg, people commented with surprise that the children in my pictures were smiling and laughing. They may be orphans, but that is not the sum total of who they are.

9. Who has the power to affect change in this story? Is the white outsider the savior (all too easy when the main character is a bridge character from America)? Or are people within the culture presented as being the masters of their own fates?

10. Does the storyteller have the authenticity to tell this story or do they come from an outside position of power and privilege? Of course, that is always the question—can a man write a woman’s POV? Can a woman write a man’s POV? Can an adult really claim to represent a child fairly? 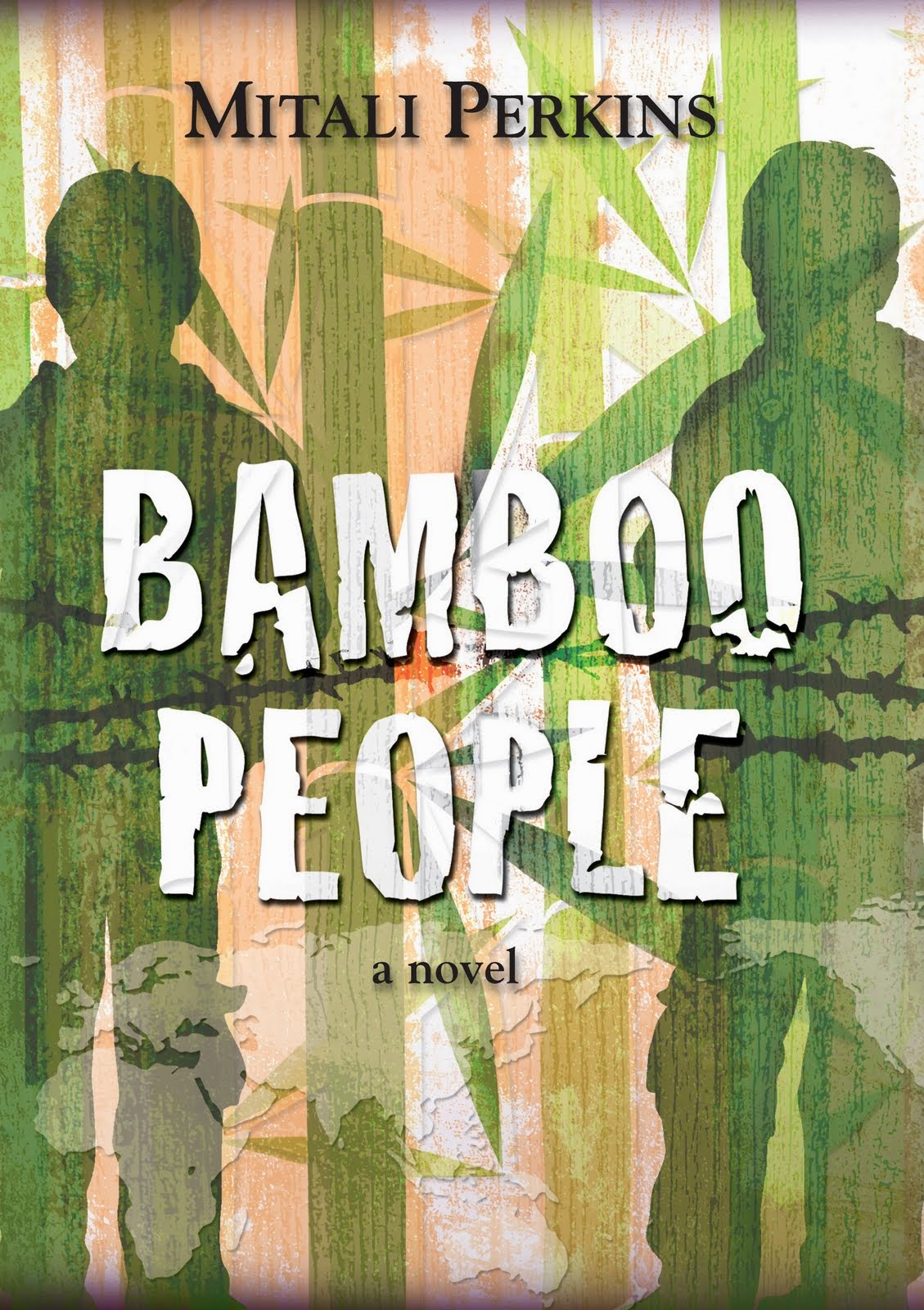 As a white person from North America who sometimes writes about black Africa, I have struggled with this last one. Frankly, I would love to be coaching African writers to tell their own stories, and I have done some of that, conducting workshops in Kenya and corresponding with African writers via e-mail. I could never have told the story of the civil war in Mozambique where I lived in the 1980s from the standpoint of Mozambicans, so I made my main character in The Wooden Ox an American missionary kid whose family is kidnapped by rebels. She identifies with the Africans she meets, but I don’t pretend to understand them from the inside. And neither Keri nor her family is their savior. They are in need of being saved. In the same way, I knew I couldn’t tell the stories of the orphans and child heads of households I read stories with in Tembisa and Alexandra, so I made my main character in Keeping Secrets a middle class girl whose family can no longer afford to live in the cosmopolitan suburb of Kempton Park where she grew up. Her classmates call Sindi “coconut,” a position black teens in my middle class South African church identified with. Her passion for figure skating draws focus away from the single-story of HIV. (Or at least, that's what I hoped to do.)

So which of Mitali Perkins’ points have you struggled with in your own writing about culture? How have you attempted to solve the problems she raises? How have you seen your own home culture misrepresented in books intended for an American audience?

[Although Mitali Perkins writes mainstream fiction for young adults, she readily identifies as a Jesus follower. Here is a link to her testimony.]

LeAnne Hardy has lived in six countries on four continents. She's dying to read Mitali Perkins' books. LeAnne's fiction reflects her faith, her passion for storytelling that stretches the mind, and the cultures she has lived in. Learn more at www.leannehardy.net .
Posted by LeAnne Hardy