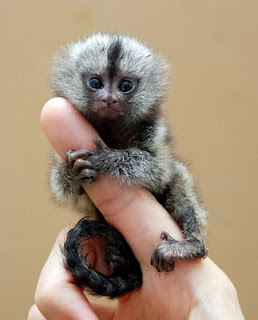 How would we ever send our emails without this symbol? I've often wondered how it came to be. Maybe you have too.
Called the “snail” by Italians and the “monkey tail” by the
Dutch, @ is the absolute essential of electronic communication. Thanks to e-mail addresses and Twitter handles, this appealing little @ has even been inducted into the permanent collection of the Museum of Modern Art, which cited its modern use as an example of “elegance, economy, intellectual transparency, and a sense of the possible future directions that are embedded in the arts of our time.” Hm, very interesting.
The origin of the symbol itself, one of the most graceful characters on the keyboard, is something of a mystery. One theory is that medieval monks, looking for shortcuts while copying manuscripts, converted the Latin word for “toward”—ad—to “a” with the back part of the “d” as a tail. Or it came from the French word for “at”—à—and scribes, striving for efficiency, swept the nib of the pen around the top and side.Very clevair!
The first documented use was in 1536 by a Florentine merchant, who used @ to denote units of wine called amphorae. But the machine age was not so kind to our @. In fact the first typewriters, built in the mid 1800s, didn’t include our little friendly @. Aww!
The symbol’s modern obscurity ended in 1971, when a computer scientist named Ray Tomlinson was facing a vexing problem: how to address a message created by one person and sent  to someone at a different computer. So Tomlinson chose none other than our @ — probably saving it from going the way of the ‘cent’ sign on computer keyboards, and making this cute little symbol completely indispensable! Hurray! 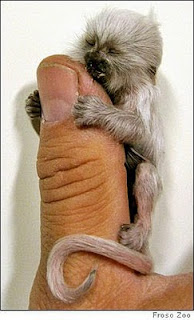 Ta- Dahh! Now for an older friend !
Everyone seems to have their own rules about the exclamation point in online correspondence. Some will only use one, while others use them to convey importance. Others use them willy nilly, like they’re the most excited and happiest person in the whole world. Umm, Guilty as charged!!!  But where did the exclamation point come from? Anyway, why does it seem to be creeping into everything we do?
Turns out, no one really knows the history of the punctuation mark. The current running theory is that it comes from Latin. In Latin, the exclamation of joy was io, where the i was written above the o. And, since all their letters were written as capitals, an I with an o below it looks a lot like an exclamation point. Makes sense to me!
But wait, there is more! Even towns exist with exclamation marks in their names
Westward Ho!, a town in England, is named after the Charles Kingsley novel.
Saint-Louis-du-Ha! Ha! is a real town in Quebec.
And the moral of all this most necessary information?   It surely has one, but I'm searching...
Perhaps you writers out there can give me one.    (Don't you just love those little finger monkeys?)
* Rita Stella Galieh is a writer of historical romantic intrigue. Fire in the Rock was her debut novel. Followed by the Watermark Women Trilogy of which Book I, Signed Sealed Delivered is published. Book II, The Tie That Binds and Book III, A Parcel of Promises, are hanging  in there awaiting the publisher's decision. And two more full length historicals are also being edited.