The Kremlin Conspiracy by Joel Rosenberg 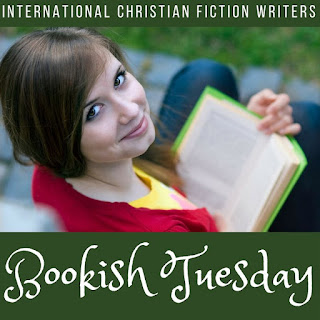 For the past sixteen years Joel Rosenberg has written thrillers about worst-case scenarios in the Middle East. Although fiction, according to one USA politician they are ‘way too close to reality.’ It's no surprise: in each of his books, Rosenberg’s acknowledgements read like a who’s who of high ranking politicians and CIA operatives.

His latest novel, The Kremlin Conspiracy, shifts focus to Russia – and another chilling political possibility. 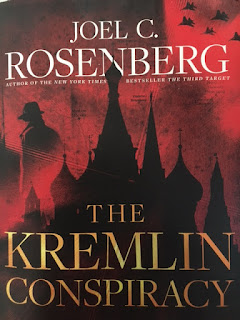 Russia’s president is determined to restore his country to its former glory and he will stop at nothing to do so. Oleg Kraskin is his son-in-law and most trusted aide. When he discovers the true intentions of the president he has to decide where his loyalty lies.

His path crosses with Marcus Ryder, a former marine and Secret Service agent, who is struggling with grief and the age-old question: ‘How can God let this happen?’

The story does not labor the point, or clearly resolve it. It sparingly scatters references to Marcus’s Christian faith, seeds that a non-believer can overlook amidst the action, yet seeds that the Holy Spirit can use to prompt a reader to consider his or her faith.

When Hitler outlawed the preaching of the gospel and the teaching of the Bible and moved to take over the state church, Bonhoffer first started an underground seminary, training young men to remain faithful to the teachings of Jesus instead of selling out to the Nazis. In the end, however, after much prayer and study, Bonhoffer joined a conspiracy to assassinate the fuhrer to prevent him from destroying the Germany he loved. Was something similar needed now?

The Kremlin Conspiracy is a politically astute, action packed, clean read. My teenage son loves them and wishes I would write stories like this! I think I will leave it to Rosenberg who does a fantastic job of placing faith filled yet flawed characters in fearfully real scenarios. 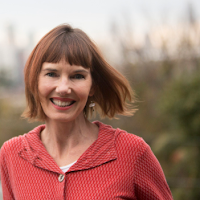 With degrees in Nutrition, Public Health and Communication Cindy has worked for many years as a dietitian for sports teams, food industry, media, and as a nutrition writer and speaker.

Her first novel, The Pounamu Prophecy, was short listed for the 2016 Caleb Prize. She writes a blog - www.nutritionchic.com - stories of health, history, food and faraway places.

Cindy grew up in a culturally rich part of New Zealand, singing the songs and hearing the stories of Maori. She lives in Sydney, writing stories of flawed women who battle injustice... and sometimes find romance.