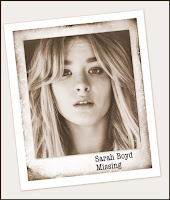 I just finished writing a really difficult book. It’s about a serial killer—something I said I would never write. (I normally hate that kind of book) The story, though, goes back to my Nikki Boyd Files series and tells the story of what happened to Nikki’s sister who went missing over a decade ago. I was surprised at how hard the story was to write, primarily I think, because it struck a cord with me, as the spiritual thread dealt with the question of where was God when these girls died. Really tough stuff.


Because it’s not the first time I’ve questioned why I write romantic suspense. But in a world where so many things seem to be falling apart, I still yearn to see the good guy win. To see justice being served. I love writing about that. And I love to be reminded that there still are a lot of good people in this world.

I was reminded of this very thing  a couple of days ago. I was driving from Mozambique to South Africa with my daughter to pick up my husband and son in Johannesburg. It’s a long drive, around fifteen hours, so we usually spend the night in one of the smaller towns on the South African side after crossing the border to break up the trip. And while I don’t like making the long trip without my husband, I’ve done it enough times to where I’m comfortable with the drive.

But after an uneventful trip across the border, I finally reached the town we were going to spend the night in and the clutch went out when I was stopped at a light. 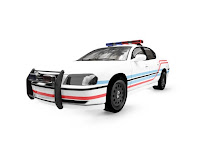 So at about an hour before dark, I was scrambling to figure out what to do. I wasn’t in a position to where I could move the car, our roadside assistance had unknowingly expired, and I didn’t have phone numbers for anyone in the town where we were. It was a potentially dangerous situation to be stuck at an intersection, two women alone, with dark falling.

My daughter was the one who kept me calm. She found a number for a roadside assistance who worked with us to send a tow truck, checking back frequently to make sure we were okay. Then just before dark—while we were still waiting—someone stopped behind us. It was an armed guard security car. The uniformed woman making her rounds had seen that we were having problems and decided to make sure we were okay. She ended up completely taking over the situation, directing traffic when the tow truck arrived, found a safe place to park the car until I could take it in to the mechanic, and she personally drove us to our guesthouse to make sure we made it safely there. My guardian angel! 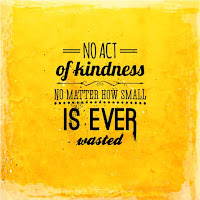 In the end, I was so grateful for every who helped us that night as well as God’s protection in that we didn’t break down in Mozambique where it would have been much harder to get help. I was reminded that where there are a lot of bad things happening around the world right now, there are still a lot of good people. People who will go completely out of their way to help out a total stranger.

And yes, I think this just might end up in one of my books someday!

To find out more about the best-selling series, The Nikki Boyd Files, and Lisa's other books, you can visit her website.