As readers, the characters we love best are those we can relate to, but we need a connection with each one of them. Not that we'll love the characters we're supposed to fear or find irritating, but if something in them resonates with us, we'll accept them as real. 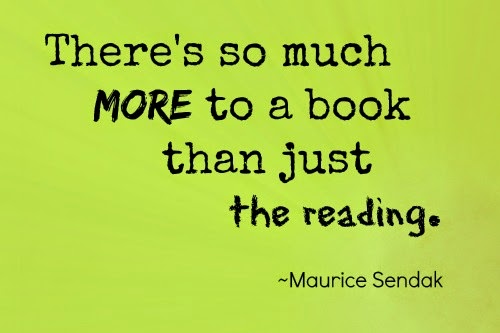 If writers don't bond with their created people, readers definitely won't. I struggled with this in my first novel, Heaven's Prey. How to find a point of contact with a serial killer, so readers would want to see him redeemed – and not throw the book across the room in anger when it happened?

In that case the answer came in exploring the man's past, meeting him when he was a regular Tom, Dick or Harry (bad joke: his name's Harry). Seeing the hurts that led to such horrible choices. Seeing his good side. That didn't make him good, but it made him redeemable.

It's just as important to invest in our ordinary characters, the ones who aren't in-your-face offensive or worse. I had to get into the heroine Ruth's head and live with her through her experiences. Let her react in ways true to herself, not in ways I wanted for purposes of the plot. It made for lots of rewrites before she felt real to me.

When I started work on the next novel, Secrets and Lies, I was more intentional about creating emotional links with the heroine Carol. She had begun as a peripheral character from Heaven's Prey: mom died young, dad abusive, raised by repressive aunt, teen pregnancy, loser husband, miscarriage, husband died, preteen son died of overdose... oh, and her only brother's a dangerous offender.

Plenty to work with story ­wise, but I match exactly zero of those descriptions. How would I relate? It turns out we both have control issues, and we both spend too much time living in our own heads.

I didn't know that in the beginning, so I gave Carol a few things I like: she's fond of tea, chocolate and baking, and music helps her de-­stress. I picked a favourite singer for her: Billy Joel. It was a fairly random choice; I liked some of his songs, and knew he had a large body of work. If she's listening to music all the time, it better not be the same three songs.

I also gave her something I'd like to acquire. She's a very good housekeeper. It comes back to control: if she can't keep order in the rest of her life, she can at least run her home.

These minor details helped me get close enough to discover our shared emotions and attitudes. What did I add to her life? As well as those conscious choices about tea, food and music, I helped her find her way into a relationship with the God whose heart we can trust to pick us up when we're broken.

What did she add to mine? Sadly, not the housekeeping. But I find myself drinking more peppermint tea (her favourite), and I listen to a lot more Billy Joel now.

What about you? Can you point to fictional characters who've taught you a life lesson, given an insight, or from whom you've picked up a trait or an attitude? 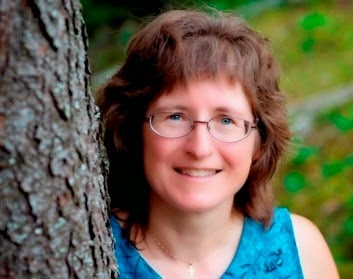 Janet Sketchley is the author of Heaven's Prey and Secrets and Lies, two novels of suspense and redemption. She also blogs about faith and books. Like Carol in Secrets and Lies, Janet loves music and tea. Unlike Carol, she isn't related to a dangerous offender, has a happy home life, and has never been threatened by a drug lord. May those tidbits continue to hold true!


You can find Janet online at janetsketchley.ca. Fans of Christian suspense are invited to join Janet's writing journey through her monthly newsletter: bit.ly/JanetSketchleyNews. 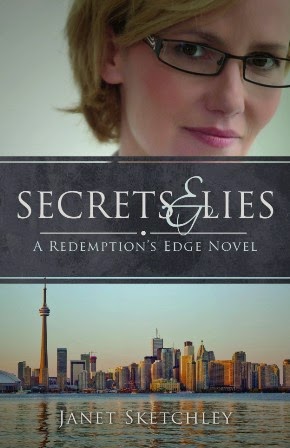 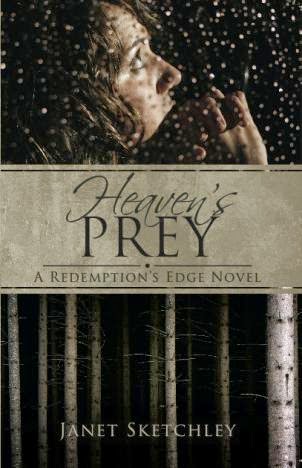